The toilet cover is an important component of the sanit […]

The toilet cover is an important component of the sanitary ware. The cover group and the toilet are usually connected by connecting parts such as bolts. The connection part requires tools to firmly install the cover group on the toilet. However, in actual use of the toilet, the back and underside of the cover plate and the seat cushion of the cover plate group are difficult to clean areas, and dirt can accumulate around the plugs, giving off unpleasant odors, or unsanitary conditions. Therefore, the cover plate assembly needs to be disassembled before cleaning. However, the installation and coordination of the existing cover plate group and the toilet needs to be implemented with the help of tools, and the disassembly still needs to be implemented with tools, which cannot achieve the rapid removal of the cover plate group from the toilet to meet people's needs for cleaning at any time.
1. On the front side of the two connecting seats, there are transversely opened grooves communicating with the socket seats and extending inward, and bayonet openings are recessed on both side walls of the grooves; each groove is movably matched with a card, and the middle of the card is formed A long sleeve hole, the card is extended with a bent elastic arm at the middle of the inner side of the slot, and two cantilevers with hooks are formed on both sides of the card, and the two hooks are precisely locked on the two sides of the slot. In; the position of the two card sockets corresponding to the missing grooves is provided with a ring groove, and the card is movably extended in the ring groove of the card socket.
2. Left and right pivot sleeves are formed transversely on the upper part of the base to pivot the cover plate group.
3. The card is a sheet with a thickness smaller than the height of the slot. The length of the card in its natural state is greater than the length of the slot, and the width of the card matches the width of the slot.
4. In the middle of the card, there are two elastic arms that face each other and form a bend.
5. The card holder is a cylinder with an outer diameter less than or equal to the width of the card's long sleeve hole, and its height is less than or equal to the height of the connecting sleeve hole seat.
6. A connecting hole is formed in the axial direction of the holder, and the connecting hole is a long slot stepped hole.
The new type of toilet cover plate group quick release device technology, with the help of the movable card on the base and the movable clamping and limiting relationship of the feet, realizes the quick release and quick installation functions of the cover plate group and the toilet. At the same time, the structure is simple and the operation is convenient. 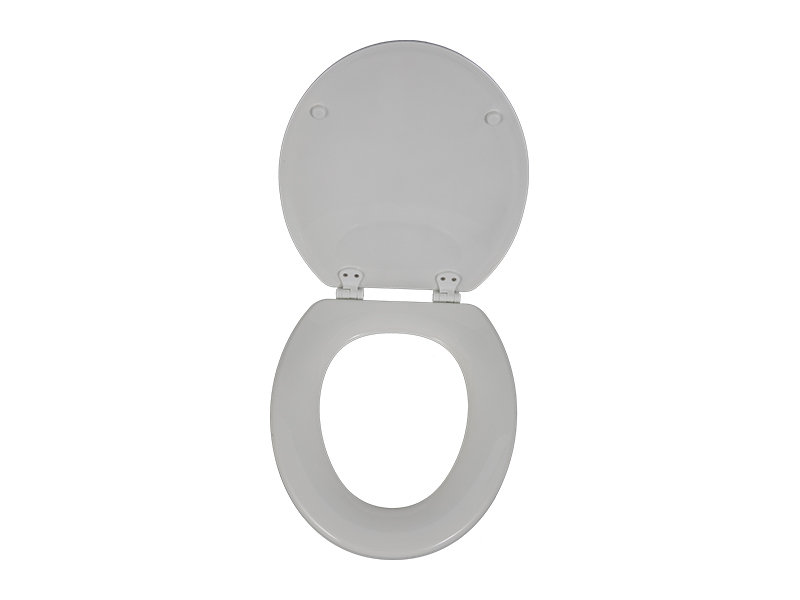 0
Views: 94
PREV: Process description of the quick-release shaft connecting the toilet cover and the toilet body
NEXT: How to maintain and clean the toilet lid? 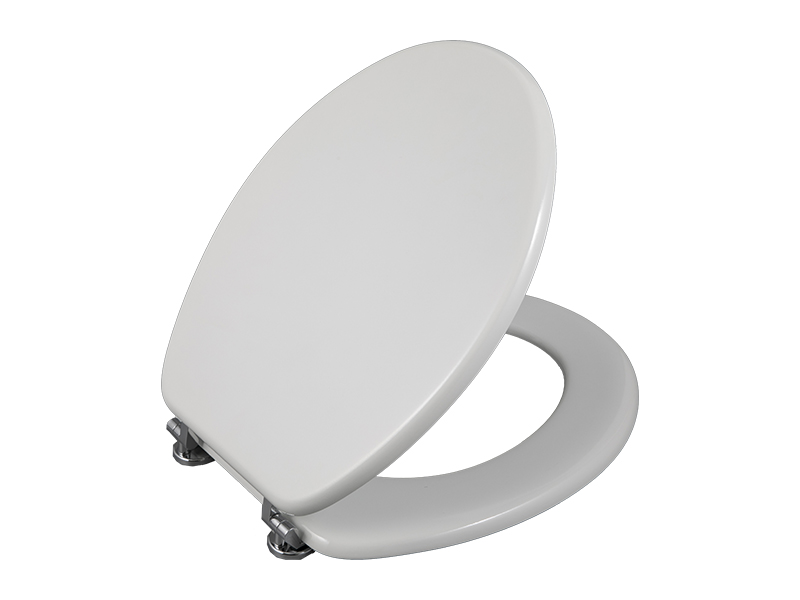 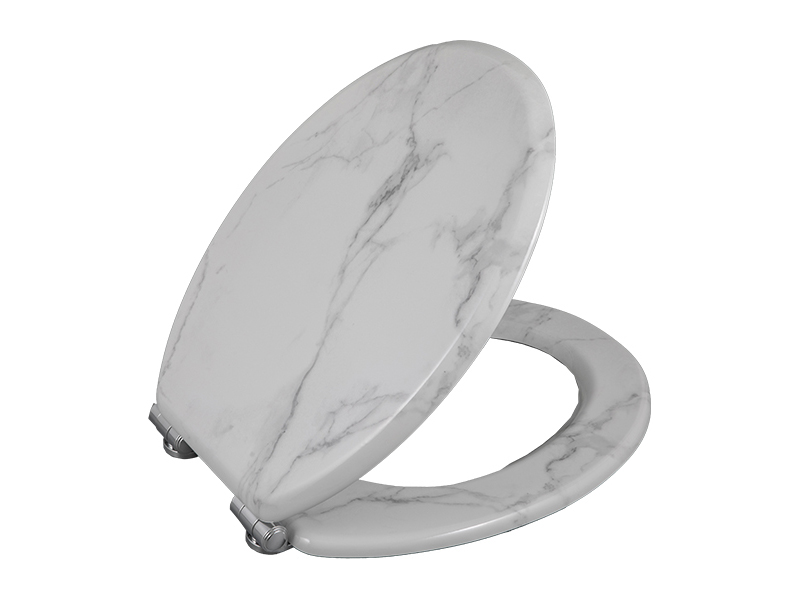 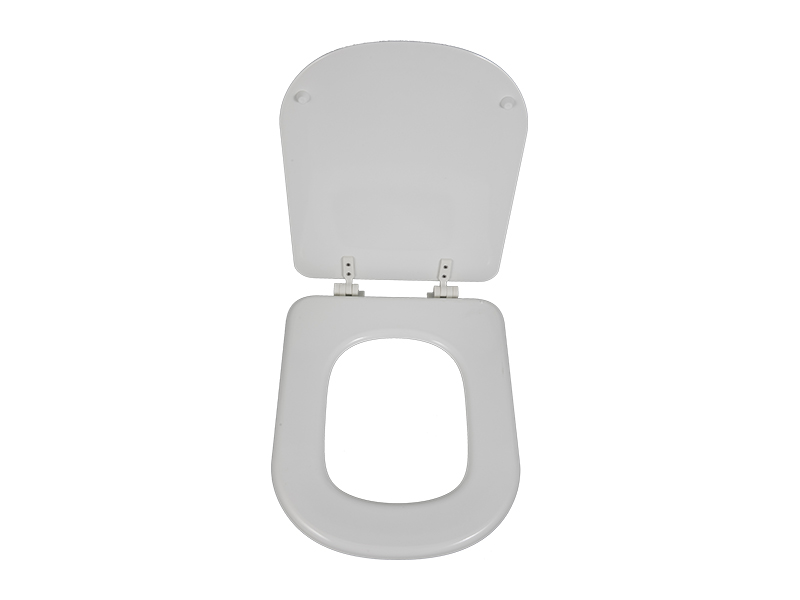