Media
Home / Media / What is the function of the circle between the toilet cover and the toilet?
Media

What is the function of the circle between the toilet cover and the toilet?

The toilet is not unfamiliar to us, but many people do […]

The toilet is not unfamiliar to us, but many people do not quite understand some of the design on the toilet. Take the circle between the toilet and the toilet cover as an example, just cover the toilet cover directly on the toilet. Oh, what is this circle for?
Before talking about its function, let's talk about its name first. This circle is called the toilet circle. Also called the toilet seat. Do you understand what it does? It is convenient for us to sit on the toilet, and the circular arc design can make us sit more comfortable. Someone said, just make the inner edge of the toilet an arc directly! ! Don't worry, please listen to me to explain its other functions.
1. One person, one toilet, "private toilet" style enjoyment makes users feel at ease.
2. Health protection: When the toilet is flushing, because of the water pressure, many fungi can fly up. Because of people's habits, you generally have to lower your head to flush, which means that millions of fungi will rush to you enthusiastically Come, the toilet seat can play a certain role in isolation and protection.
3. Women's secrets are more sentimental and easy to be contaminated. This design prevents you from touching the urinal when sitting on it. It is relatively hygienic.
4. In fact, the main function of the toilet seat is designed for men. When men urinate, in order to prevent them from accidentally leaving urine on the rim of the toilet, men should turn up the toilet seat when urinating.
5. Reduce peculiar smell: When flushing, cover the lid to reduce peculiar smell.
6. Avoid interspersed contamination: There are toilet seats on the market that sell toilet seats, which can be replaced by one person, so that it can prevent mutual contamination between toilet users.
7. Regarding the place of use, it is conducive to the effect of humanity and humanization, and helps to improve the overall image of the place of use.
8. Avoid entanglements caused by skin diseases caused by squatting and stepping on the cover, or falling and falling injuries.
9. Eliminate the phenomenon of squatting on the toilet and prolong the service life of the toilet.
10. Reduce sanitary paper and clean water, save energy and money. 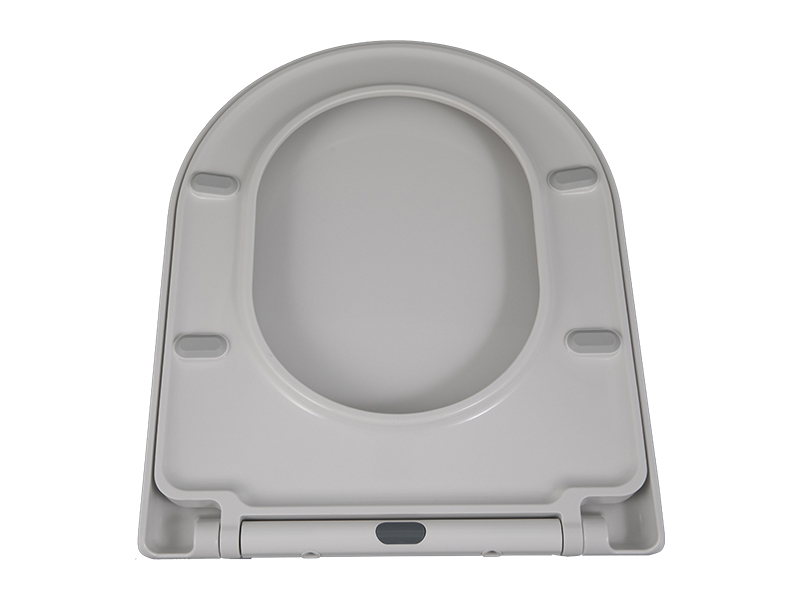 0
Views: 61
PREV: What should I do if the buffer device on the toilet cover fails?
NEXT: What are the common classifications of hinges? 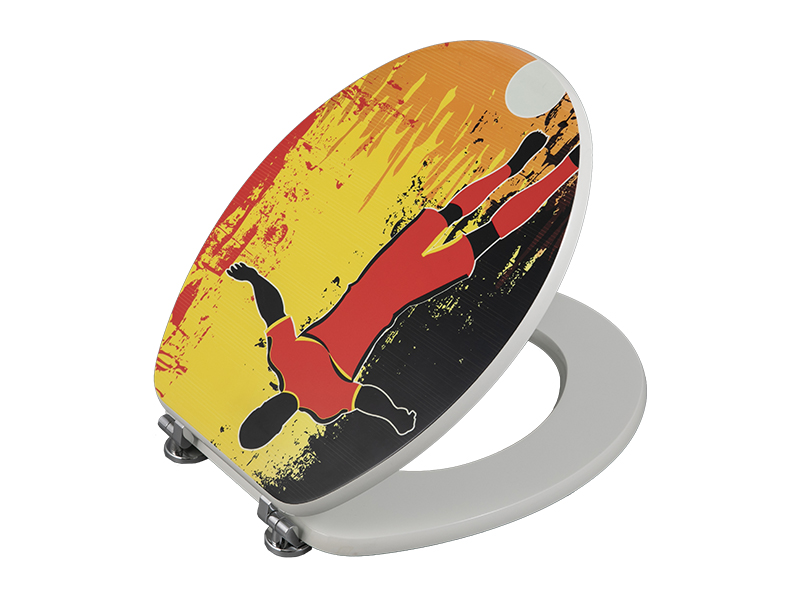 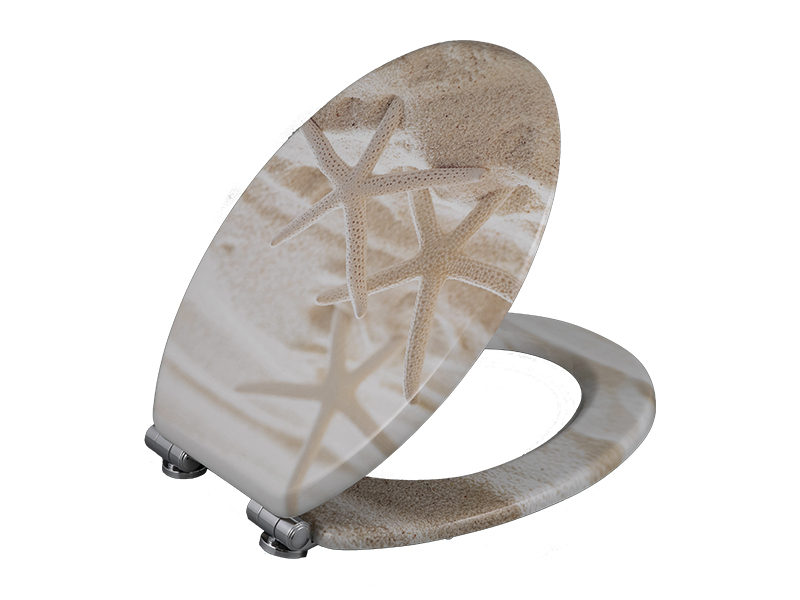