Media
Home / Media / What is the function of the circle used between the toilet cover and the toilet?
Media

What is the function of the circle used between the toilet cover and the toilet?

It is familiar to us nowadays, but many people are not […]

1. The use of one toilet for one person in the bathroom makes users feel more at ease;
2. When flushing, cover the lid, which can reduce the escaping of unpleasant odors;
3. When flushing the toilet, because our habit is generally to lower the head to flush the water, because the water pressure is large, it will not be short. There will be many bacteria flying, so that the bacteria will rush to you, so the toilet The circle plays a role of isolation and protection;
4. The secret part is more sensitive, so it is designed so that it will not touch the urinal when sitting on it, so it will be more hygienic;
5. Nowadays, in public places, there is usually a person who changes the toilet paper or plastic toilet pad, so it can avoid the infection between uses;
6. For public places, the greater advantage is to help improve the overall image of the place;
7. It can extend the life of the toilet when in use.

After reading the above, do you understand a little bit of its role? Many people think that a small toilet seat that is inconspicuous has so many such great uses. It seems that we really can't underestimate it!
www.chinatoiletseats.com 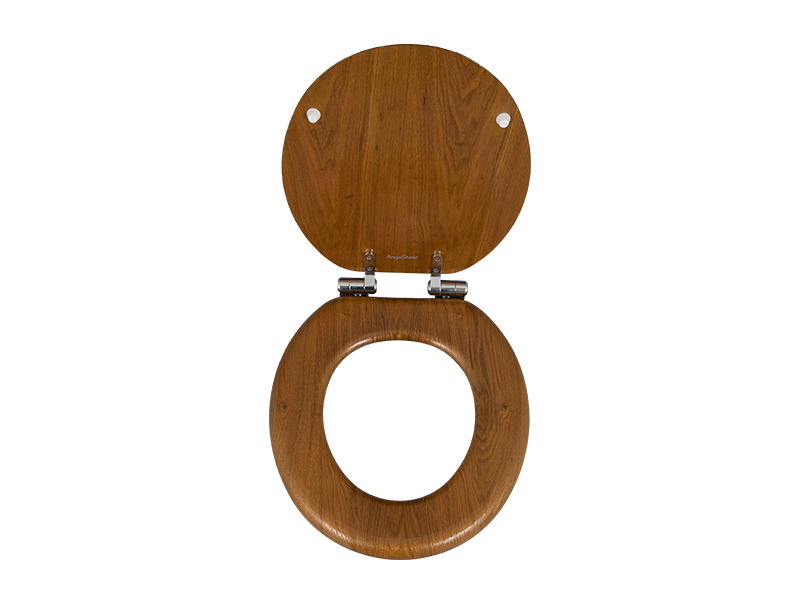 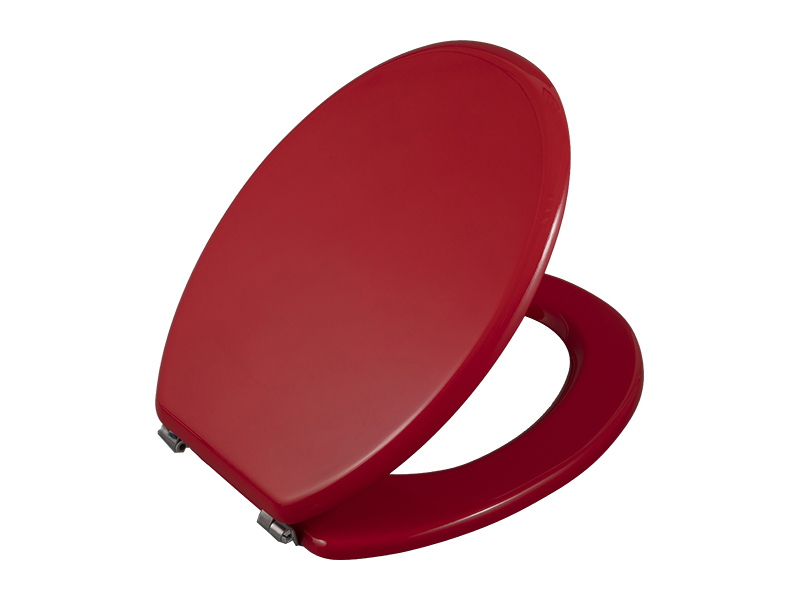 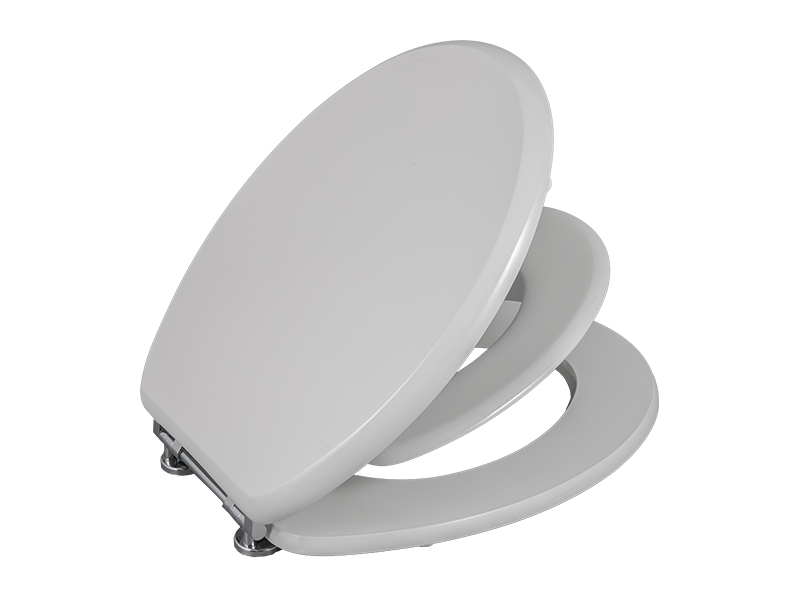 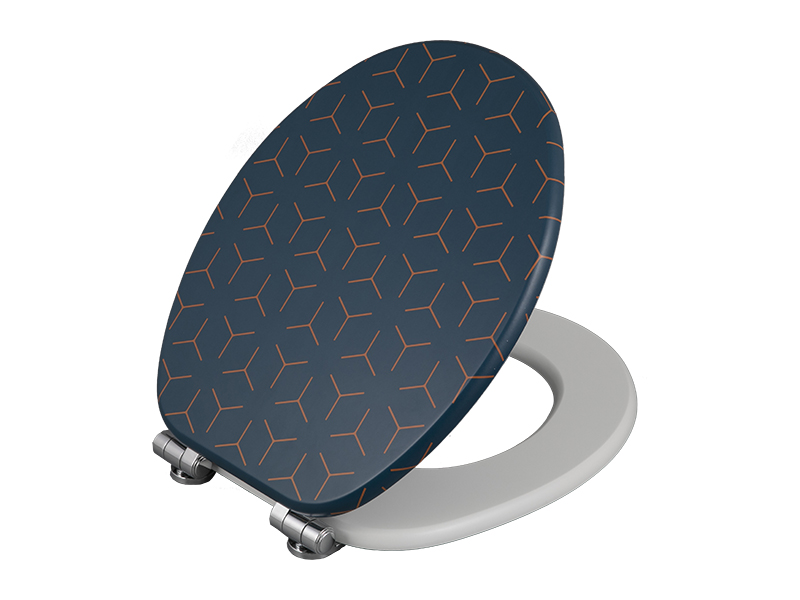