Media
Home / Media / What are the hazards of flushing the toilet without the toilet lid? What problems should be paid attention to when using the toilet?
Media

1. Develop the habit of closing the toilet lid when flu […]

1. Develop the habit of closing the toilet lid when flushing. Because if the toilet lid is opened when flushing, the instantaneous cyclone in the toilet can bring germs or microorganisms up to six meters high in the air, and these bacteria will be suspended in the air for several hours, and then they will fall on On the walls and wash items in the bathroom. I believe that most of the family’s bathing and washing are carried out in the bathroom, and toothbrushes, towels, mouthwash cups, etc. are placed inside, it is easy to get bacterial infections. So everyone must develop the habit of putting on the toilet lid when flushing.
2. The dirt in the toilet must be cleaned in time. I believe consumers who have used toilets know that the inside of the toilet is easy to be contaminated with urine stains, feces and other dirt. If you find that there are still residues in the toilet after flushing, you must use the toilet brush to clean it up in time , Otherwise it is easy to form macular stains, and mold and bacteria will grow. In this way, it will also bring harm to our human health during use, so everyone must pay attention to it.
3. Try not to place a waste paper basket next to the toilet. Generally, as long as the paper is not too thick or too tough, it can quickly become soft in the water, so you don’t have to worry about the problem of clogging the toilet. If you need it, it is recommended that you can prepare a sanitary bag. If it is more hygienic than the waste paper basket.
2. The hazards of flushing the toilet without the toilet lid
It is easy to cause bacteria to rush out and enter the respiratory tract to cause infection! When the siphon toilet is flushed, it will generate an upward airflow, carrying the water vapor carrying bacteria upwards.
When our excrement was swallowed into the sewer under the high-speed water flow, some lonely poop particles and urine droplets were washed away from the main force and splashed over the toilet alone. These tiny particles stay in the air in the form of "aerosols." Note: In a broad sense, aerosol refers to all solid and liquid particles suspended in a gas (such as air) with a diameter of 0.001-100 microns.
In the 1950s, the idea that toilet flushing might cause bioaerosols was first proposed. In 2012, a researcher added a fecal suspension inoculated with "Clostridium difficile" into the toilet and flushed the toilet with the lid open and closed. The results showed that after the lid was opened and flushed, the detected bacterial concentration was more than 12 times that of the closed lid.
It can be seen that when using the toilet, you need to pay attention to the habit of closing the toilet lid when flushing. Try not to place a waste paper basket next to the toilet. The dirt in the barrel must be cleaned in time. In addition, the toilet must be covered with the toilet lid. Flush.

0
Views: 67
PREV: How does the yellow toilet lid turn white?
NEXT: How to deal with a crack in the toilet lid? 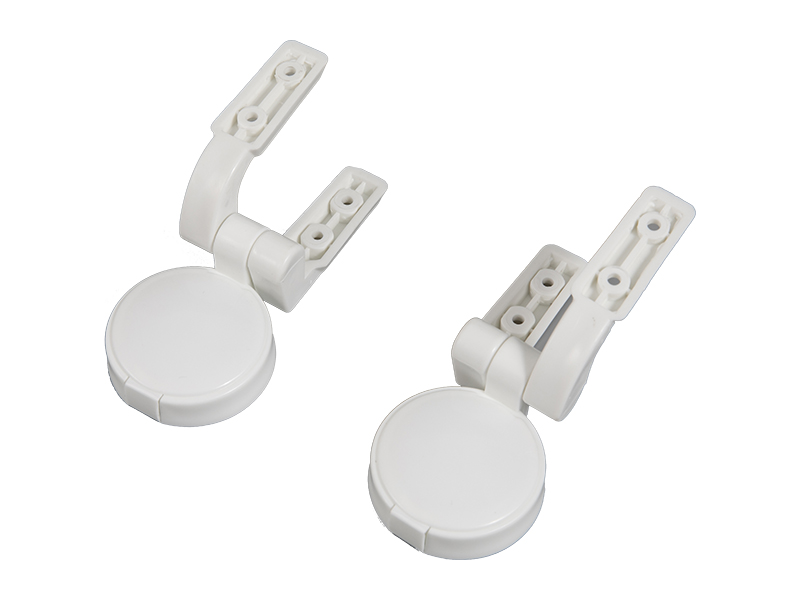 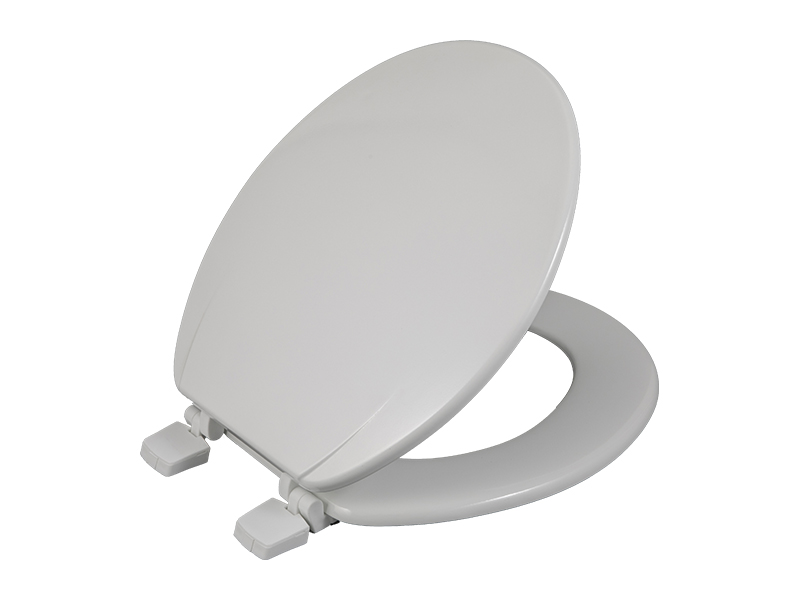 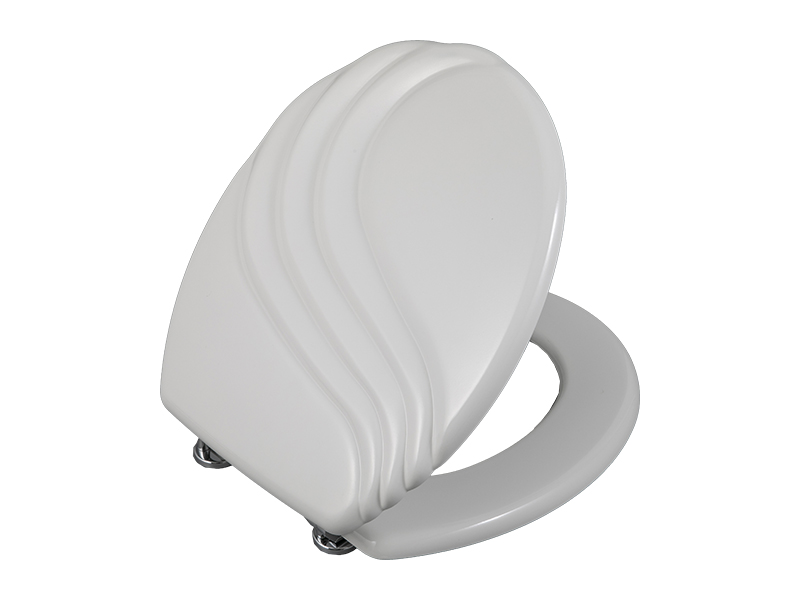 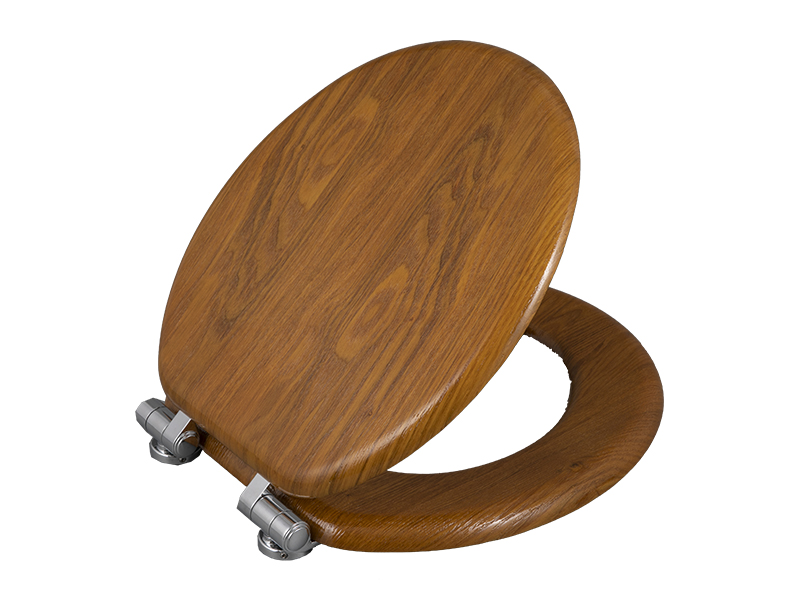